Nina & Olivier: this was epic!

The wedding of this awesome couple was in one word : STELLAR !

First of all, it was in Poland, in a medieval town called Toruń, where our beautiful bride grew up and also the place of birth of Copernicus.

The reason why this was so stellar, is because I was hired to shoot for a full two days, and, a few weeks later, an after wedding shoot, which will be covered in a next post, since it’s something special in its own right.

It’s the first time I was asked to stay all through the night, until the end of the party.
To couples who still have to get married: hire your photographer to stay during the party. I’m not saying that because I make more money then, but because of the fact that the photos of the party contain some very nice fine art-worthy images that I’m very sure will be hanging on walls in large print very soon. I’m even going to print some of them myself. They are so good they would look great in any home, even, and maybe especially, if you don’t know who is in them. Look at these pictures and you'll know what I mean 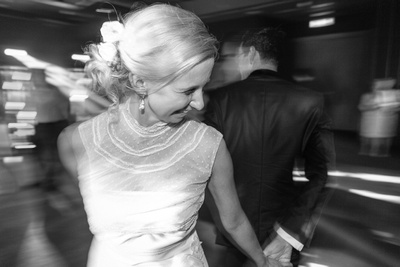 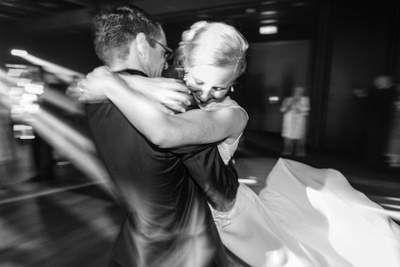 They breathe an atmosphere that you can’t get during any other part of the day. Because of the lighting, the relaxed state of the people and the constant movement while they are dancing. 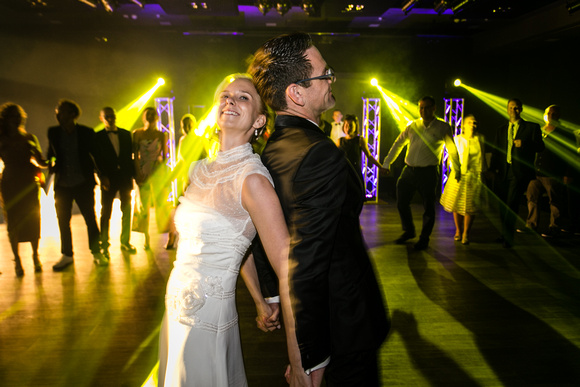 When the day is over, it’s all gone… unless you hired a photographer whose style you like and who will go out of his or her way to capture all the emotions and the atmosphere of the day. I know it's what I love to do.

As always, click on any of the pictures to go to the full gallery. I promise you will not be disappointed!